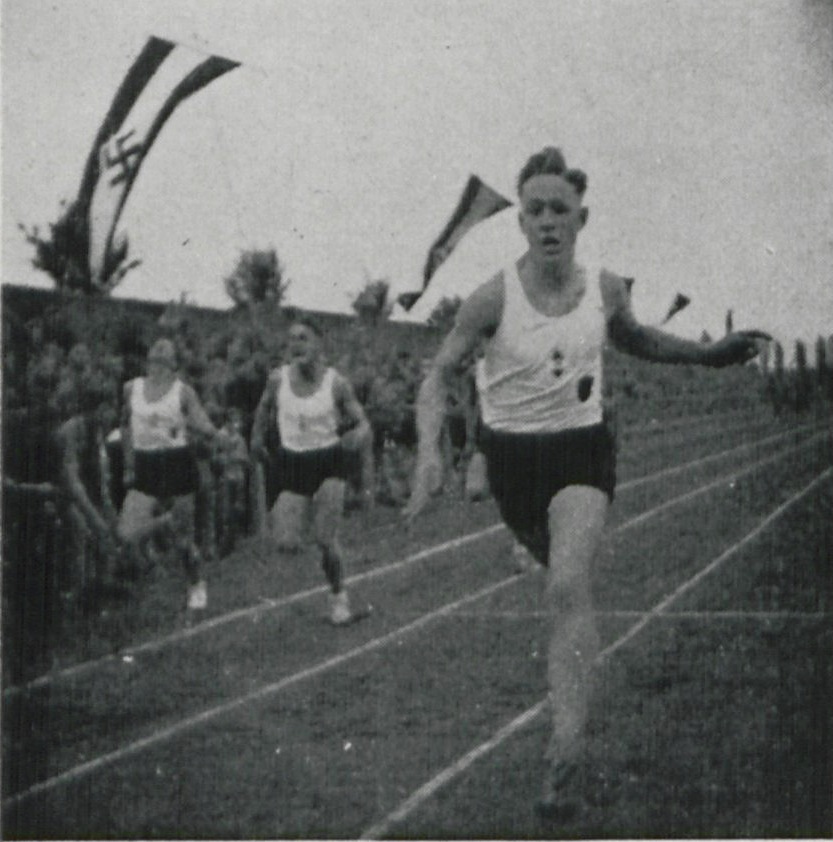 The Nationalpolitische Erziehungsanstalten (National-Political Education-Institutes), known as Napolas for short, were the most prominent type of elite school in Nazi Germany. Founded in 1933 as a birthday present for Hitler, these boarding-schools, which educated pupils from the age of 10 upwards, were intended to train the future elite of the Third Reich in all walks of life.

By the end of the Second World War, over 40 Napolas had been established throughout the “Greater German Reich”, from Alsace to present-day Poland, and their activities were also considered crucial for the Nazis’ Germanising mission in the conquered territories of Eastern Europe.

Using a hitherto unprecedented quantity of freshly elicited eyewitness testimony and newly discovered documentary material, this research project provides a comprehensive overview of daily life at the Napolas, as well as exploring the schools’ political and historical background.

For the first time, life at these largely forgotten institutions can be reconstructed in detail, with a particular focus on the variety within unity exhibited by individual schools – such as the former cadet-school Napolas, those with a long-standing humanistic tradition, and those founded in wartime or to aid ‘Germanisation’ in the Eastern territories, as well as the Napolas for girls.

The schools will be considered both from a political and a personal perspective – for instance, what did the Third Reich’s leaders and educational officials envisage as the schools’ political goals, and how were these aims put into practice?

The Napolas’ troubled post-war legacy, as experienced by former pupils in both Germanies, will also be considered – a ‘contested past’ which many have felt the need to keep secret for most of their lives.

A monograph based on this research project has now been published by Oxford University Press.

Articles inspired by this project include: