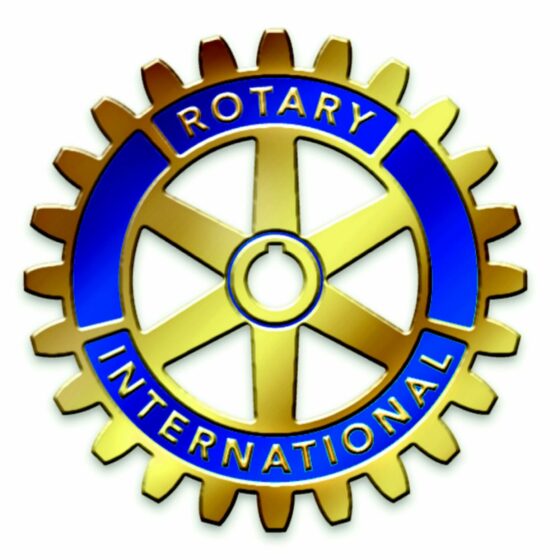 On 7 July 2015, Helen gave a lunchtime lecture to the Rotary Club of Cambridge, entitled ‘Nazis at the Leys: British public school exchange programmes with the Third Reich’. The talk was one in a series of general-interest lectures hosted by the Club throughout the year, and was well attended by local Rotarians.

John Holroyd (pictured below) summed up the lecture as follows:

“Under the heading ‘Nazis at the Leys’, Dr Helen Roche, a Research Fellow at Lucy Cavendish, gave us a fascinating and detailed description of exchange visits between English public schools and their German counterparts during the 1930s.

The German National Political Education Institutes, NAPOLAS, were aimed at training the future Nazi elite in all walks of life. Unlike our own public schools, they were open to boys of all backgrounds and offered a generous scheme of free or heavily subsidised places.

One of the attractions they offered was the opportunity of foreign travel, and it was on this basis that the exchange visits were founded. The impetus for these visits was enthusiastically endorsed on both sides.

The German authorities had for some time admired the English model, and were keen to discover how the public school system could help their own educational techniques. We were similarly eager to discover any advantages that could be obtained by adopting German methods.

Additionally it was hoped that social interaction between boys who might become national leaders would help future political relations.

In May 1936, a group from NAPOLA Naumburg, near Weimar, visited the Leys. An article in the Leys school magazine described a friendly and boisterous raid on the Leys dormitories. The parting words were not ‘Auf Wiedersehen’ but ‘Auf Wiederfechten’, until we fight again. How prescient!

Helen gave other illustrations of contacts between different schools such as NAPOLA Ilfeld and Kingswood School in Bath, whose magazine reported their visit in glowing terms. Exchanges and sporting tournaments between NAPOLAS and other public schools like Eton, Harrow, and Winchester, and many others were widespread. Unfortunately, the passage of time, and the highly political aims of the NAPOLAS, overshadowed the individual friendships that could have been forged between the boys had they been left to their own devices.

The final exchange between Ilfeld and Kingswood took place in July 1939, when attempts to downplay tensions were made. A hope that ‘May the bonds of friendship be stronger than political tensions’, expressed by a German visitor, was not to be fulfilled.

A final note was that out of a class of 25 from Ilfeld, only 2 survived the war.

The greeting Heil Hitler was met by Gruss Gott as a response, an illustration of the differences of approach that emerged.”