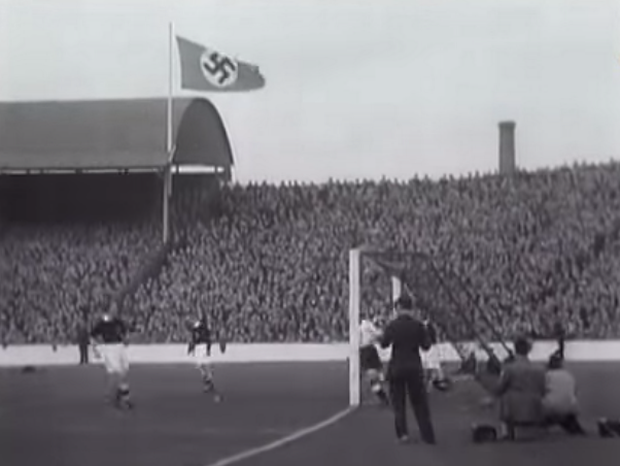 Helen has recently been featured in an article in The Independent entitled ‘Archive video shows Nazi flag flying in Glasgow; Hitler salute in London – but what should we read into it?’

The article, by Kiran Moodley, represents an attempt to understand how, in 1930s Britain, symbols of Hitler’s Germany – such as the swastika and the Heli Hitler salute – had not yet gained the notoriety and connotations that they possess today.

The piece is a response to the recently-discovered archival footage which apparently shows members of the Royal Family (including the Queen) practising their “Heiling” in the gardens of Balmoral.

To read the article in its entirety, click here.