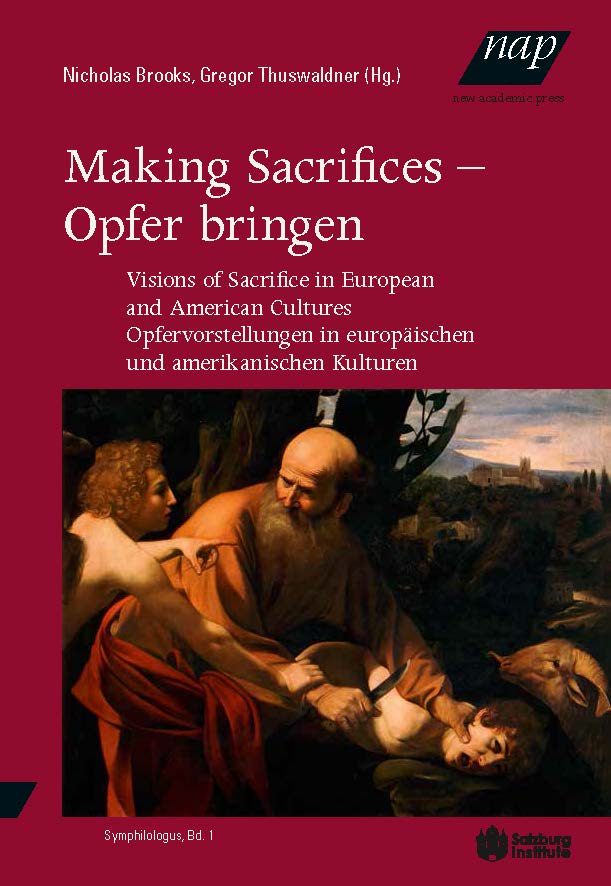 Since antiquity, the heroic fight to the last of King Leonidas and his three-hundred Spartans against the overwhelming military might of the Persian Empire in 460 B.C. has often been considered the ultimate expression of sacrificial patriotism, and Simonides’ epitaph to the fallen heroes has since graced countless European war memorials, as well as inspiring myriad military orations. More recently, Zack Snyder’s reinvention of the Thermopylae myth in the film 300 (2007) has stimulated controversy and heated debate concerning the politicisation of notions of ‘Western civilisation versus Oriental evil’, and their possible value to the U.S. administration during the aftermath of 9/11 and the continuing war in Iraq.

This article explores the juxtaposition of supposedly ‘ancient’ and ‘modern’ notions of patriotic self-sacrifice which were employed in German military propaganda during the twentieth century, focusing on the recurrent trope of the Spartans’ Thermopylaean sacrifice as a paradigm for contemporary martial endeavours, especially during the Second World War. In particular, it considers the extent to which such legitimising propaganda was accepted or rejected by its intended audiences, principally in the context of military education. As Roderick Watt has highlighted in his discussion of the collocation of the Battle of Stalingrad with Thermopylae in Nazi propaganda, many works of post-war German literature betray a marked disillusionment and resentment towards this theme; this pattern also finds recent expression in the autobiographies and recollections of a number of ex-pupils of National Socialist elite schools, for whom the propagandisation of Thermopylae had been a prominent theme, both in academic lessons, and in extracurricular contexts – such as ceremonies for the war-dead.

Using a selection of these late twentieth-century autobiographies as case-studies, this paper evaluates the ways in which ancient ideals of military self-sacrifice have been variously transformed and transmuted to spur soldiers on in modern martial contexts, and the effectiveness – or otherwise – of such attempts to legitimise contemporary appeals to patriotism by claiming a deep affinity with the mores of Greek antiquity.